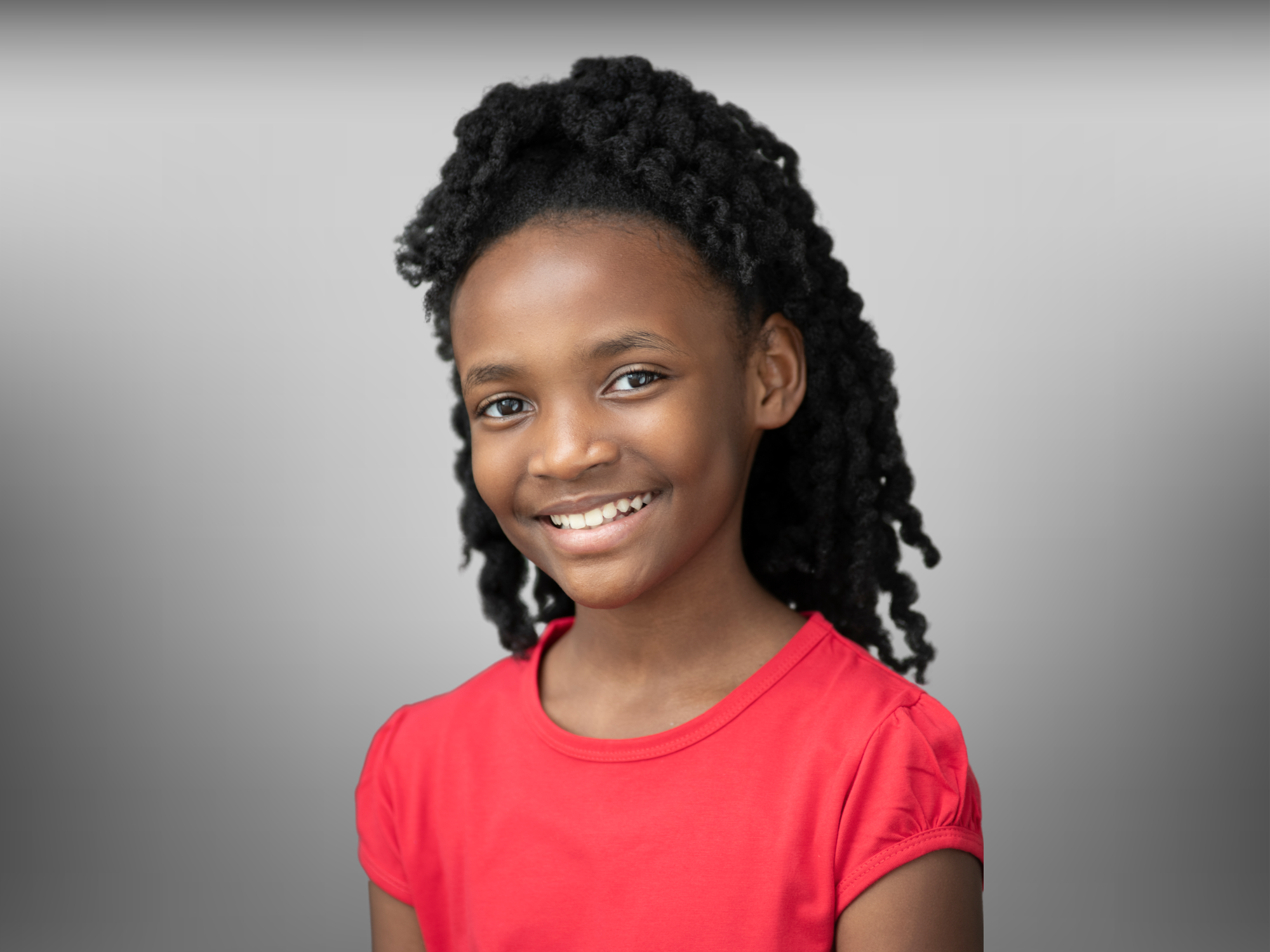 Sydney Elise Russell is an 8-year-old author, actor, singer, and dancer, who desires to share unique and inspiring stories with the world. As an actress, she has appeared in several plays, musicals, and short films. In October 2019, a video of Sydney dancing in Disney’s Magic Kingdom went viral as millions of people watched and shared her pure joy! As a result, she has made several television appearances on the Strahan, Sara, and Ke Ke show and the ABC television network. Sydney is an avid crafter and resides in Richmond, TX with her family.